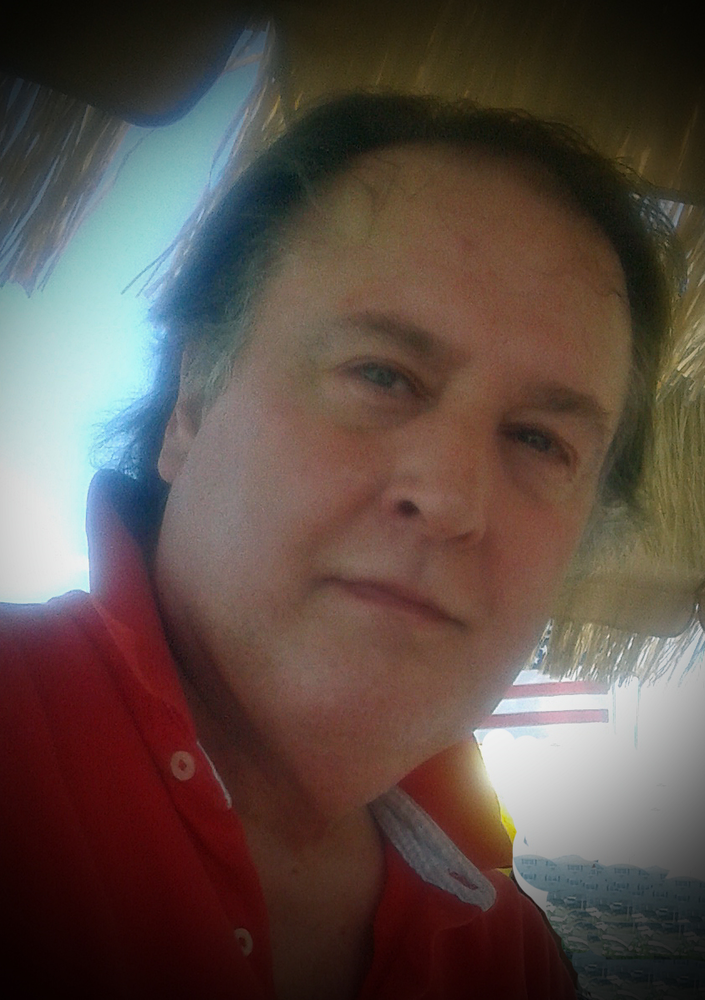 Paul Joseph Castell passed away on April 12, 2021. He was born on May 23, 1956 at St. Joseph's hospital in Paterson, New Jersey. The third child of the late Paul A. and the late Gloria (Rizsak) Castell. He was raised in Pines Lake Wayne New Jersey where he attended the Pines Lake Elementary School, Schuyler - Colfax Junior High school, and in 1974 graduated from Wayne Hills High school. On a wrestling scholarship he entered New Jersey Institute of Technology where he graduated with a degree in architecture in 1979.

Paul worked as an architect at 3-D International in Houston Texas and other firms in Princeton and Northern New Jersey. He enjoyed cycling, rebuilding bicycles, tinkering with his guitar and drums, as well as listening to his record albums. Occasionally he traveled with his older sister and volunteered at the local hospital. He held his family and friends very near and dear to his heart. Paul was a kind and gentle man with a deep appreciation for those he met during his lifetime. Family was very important to him and he made it a point to stay in touch. We will always remember Paul as the funny, creative and kind soul that he was.

Paul Jr. as he was sometimes called, is survived by his brother John L. Castell of San Diego, CA, and sisters Cathy Matson of Bethlehem Twsp., PA, Laura M. Rogers of Butler, NJ and Connie Restaino of Little Falls, NJ He was pre-deceased by his brother Brian Castell, his father Paul Castell, and his mother Gloria Castell.

The family will hold a private service at Mary Rest Cemetery in Mahwah, New Jersey on Saturday April 17, 2021.

Flowers sent to the funeral home by Friday April 16 will be delivered to the cemetery by a family member.

Share Your Memory of
Paul
Upload Your Memory View All Memories
Be the first to upload a memory!
Share A Memory