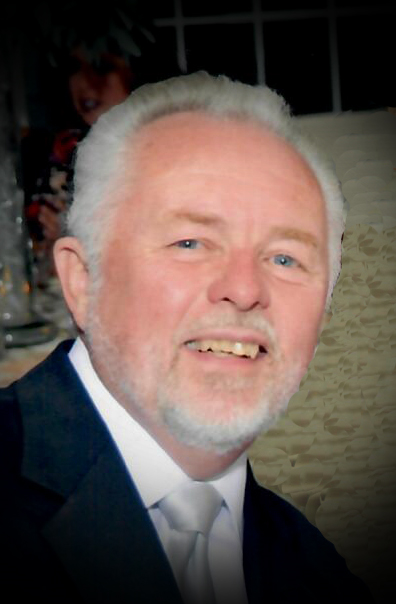 John "Jack" David Pricken passed away on March 30, 2021. He was born on November 29, 1940 in Prospect Park on the kitchen table of his grandmother Margaret Mc Garry, the second child of Francis John Pricken and Mary (Mc Garry) Pricken. Jack was raised in Paterson, attended St. Mary Grammar and High School, graduating in 1958. He received his bachelor's degree from Seton Hall University in 1962, Master's degree from William Paterson University in 1969 with additional graduate work at William Paterson, Montclair and Drew Universities.

Mr. Pricken taught mathematics at East Paterson (Elmwood Park) Middle and High School during the 1962-1963 school year, served in the US Army at their Finance School as Program and Budget Officer from 1963-1965, and taught mathematics in Wayne from 1965-2003. He also became a class advisor. Jack was an instructor for Wayne Educational Institute, and an Adjunct Professor at William Paterson University, Bloomfield College, and finally at Kean University from 1980 until 2020.

He was a parishioner and trustee at St. Bonaventure RC Church in Paterson and a member of the Knights of Columbus Council 6805.

He was predeceased by his brother Frank Pricken.

The funeral Mass will be Monday at 10:15 a.m. at St. Bonaventure RC Church, Paterson and will be celebrated by Father Daniel Grigassy.

He will always be remembered by his favorite motto; “Life is Good, God is Great”.

Share Your Memory of
John
Upload Your Memory View All Memories
Be the first to upload a memory!
Share A Memory