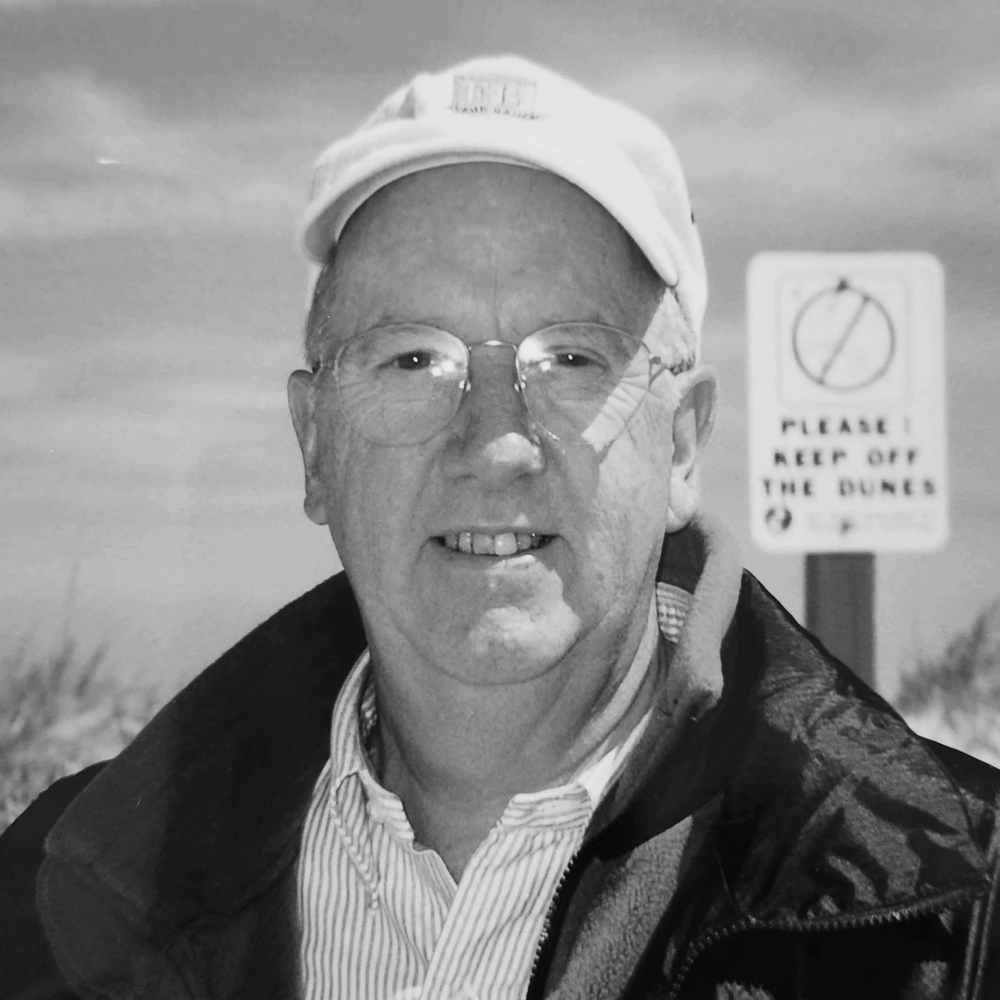 Jerry and Claire moved to Packanack Lake, New Jersey in 1963, where he remained a lifelong resident. He worked as a banker for over 40 years, ending his career as Vice President at First Fidelity bank in Pompton Lakes, New Jersey. He served as President of the Chamber of Commerce and was an active member of the Rotary Club. Jerry was known for his friendliness, work ethic, and his devotion to his wife and family. He loved spending time at his lakeside home in Green Pond, New Jersey, where he enjoyed tinkering in his workshop and made use of his green thumb gardening outside in his yard.

Jerry was a loving husband, father, grandfather, and friend. He is preceded in death by his wife of 61 years, Claire Deleu, as well as his parents.

In lieu of flowers donations can be made to Green Pond First Aid Squad, PO Box 251, Newfoundland 07435.