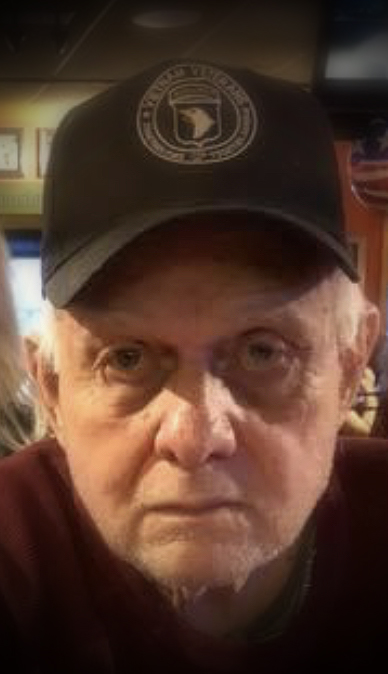 Lt. Col. Arthur W. Gillson of Pompton Lakes, NJ passed away on Sunday November 27, 2022 at the age of 83. He was born in Caledonia, OH and raised in Edison, OH. He graduated valedictorian of his class from Edison High school in 1957. He went on to attend the Air Force Academy and graduated in 1962 with a BS in engineering and also received an MBA from Southern Illinois University in 1976.

He worked as a chief navigator and training officer during his 29 years of service in the Air Force. During his service he served 2 tours of Vietnam, and 1 tour of operation Desert Shield/Storm. He received numerous medals and awards during his service including the distinguished flying cross, air medal, Air Force commendation medal, combat readiness medal, national defense service medal, Vietnam service medal and many more. He was honorably discharged with the rank of Lieutenant Colonel on June 5, 1991.

Arthur was also an active member of his church community serving as a Royal Rangers commander for many years. He enjoyed playing the trumpet, was an active athlete playing baseball and basketball in his teen and young adult life. He was an avid fan of all Ohio professional sports but had a special place in his heart for THE Ohio State University Buckeyes, especially football.

He loved history and never missed an opportunity to visit a museum. His favorite museum contained one of the actual planes he navigated for. He was also an amateur pilot and owned a Grummen American tiger airplane. He loved being with people and sharing many war stories and loved telling jokes. He was a beloved husband, father, grandfather, and great grandfather.

He will be missed by his daughter Heather Corbo and her husband Raymond, daughter Dawn Hill and her husband David, his son Brian Sinkler and his wife Nicole; his brother Marvin Gillson and his wife Mary Ellen; his grandchildren Aaron Hill and his wife Karland, Olivia and Victoria Hill, Bennet and Lily Sinkler, Ella, Caleb, Zoe, and Lily Corbo, and his great-grandchildren Katie Moore and Audrey Hill. He was preceded in death by his loving wife, Gloria Gillson; and his parents Russell and Janeila Gillson.

Share Your Memory of
Arthur
Upload Your Memory View All Memories
Be the first to upload a memory!
Share A Memory