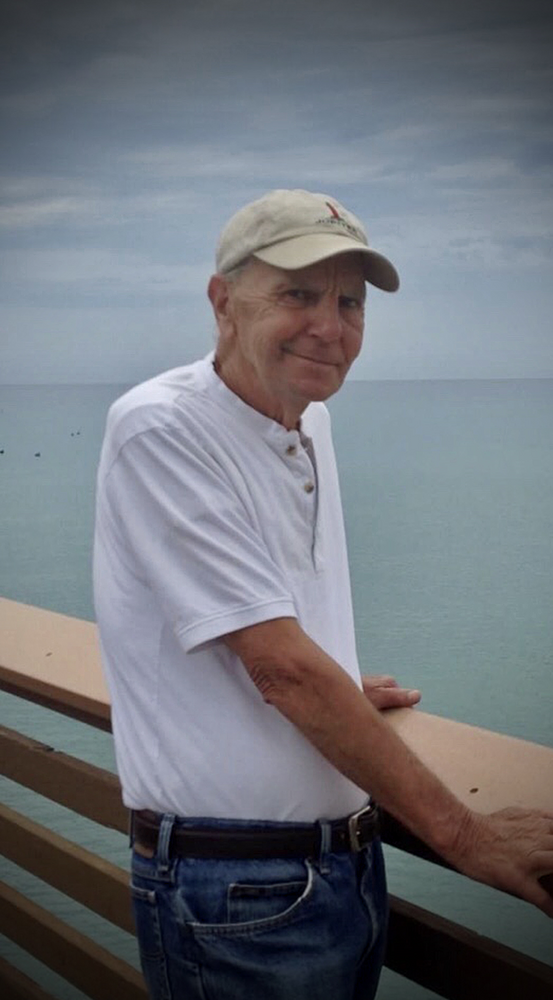 Robert "Bob" Van Dam, age 90, passed away on Wednesday, November 23, 2022. Mr. Van Dam was born in Paterson, NJ the son of the late Herbert and the late Cornelia (Bosland) Van Dam. He lived most of his life in Wayne, recently lived in Little Falls, and was formerly of Woodland Park. Robert served in the US Marine Corps during Korean war. Until his retirement he was employed by Wayne Meats in Wayne, as a butcher.

Robert loved the outdoors, walking in nature and gardening. He was kind to strangers and would chat with anyone he encountered.

Mr. Van Dam is survived by his beloved children, daughters: Diane and her husband Christopher Tencza, and Cheryl Corrao, and sons: Robert A. and his wife Christina Van Dam, and Douglas E. and his wife Susan; his eight cherished grandchildren, Kevin, Stephanie, Sara, Megan, Emily, Elizabeth, Douglas and Tessa; and 2 great-grandsons; his loving brother William; and several nieces and nephews.

He was predeceased by his wife Jean (Gibbons) in 1991; his brothers, Edward, Joe, Herbie and Peter; and his longtime companion, Penny.

There will be a celebration of his life on Monday at 11:00 a.m. at the funeral home.

Donations in Mr. Van Dam's name may be made to the Wounded Warrior Project, PO Box 758517, Topeka, KS 66675, www.woundedwarriorproject.org

Share Your Memory of
Robert
Upload Your Memory View All Memories
Be the first to upload a memory!
Share A Memory