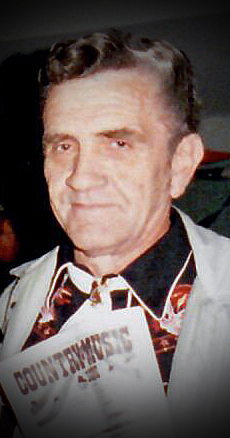 Donald Bender, age 85, of Pompton Plains, passed away on Saturday, November 5, 2022. Mr. Bender was born in the Bronx, NY the son of Nicholas and Marie (Konski) Bender. He was formerly of West Paterson and Lyndhurst.

In his youth he enjoyed singing in his High School Glee Club. He was a retired postal clerk who worked at the US Post Office in Paterson, NJ. Donald was also the editor of the Country Music Scene Newspaper for 10 years and had the opportunity to meet country music stars, including Dolly Parton, Randy Travis and others. He was a "chocoholic" and especially loved milk chocolate from Bromilow's. He was an avid reader and enjoyed watching western movies on TV. Donald was well known and will be remembered for his great love of his family.

He was predeceased by his parents, Nicholas and Marie; his son William Charles Bender; his brother, Kenneth Bender; his sister, Roberta Chappa; and a granddaughter, Kristen.

Share Your Memory of
Donald
Upload Your Memory View All Memories
Be the first to upload a memory!
Share A Memory