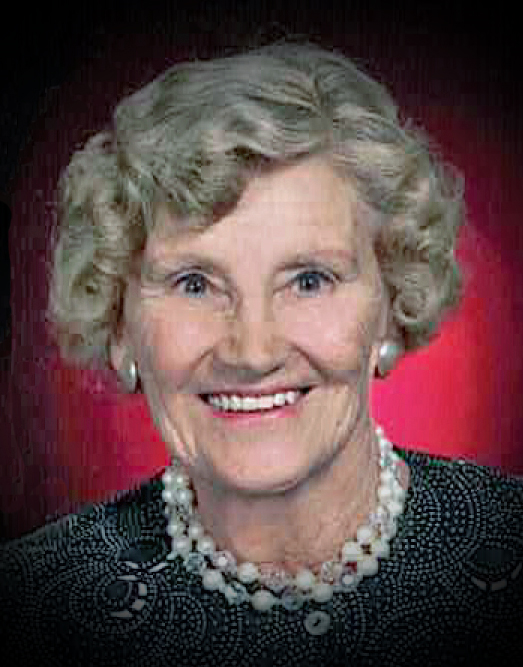 Obituary of Dorothy I Martin

She was the third child born to parents Christina Keith and Harry Kempner on December 14,1927 in Funchal, Madeira Islands, Portugal, joining her two older brothers Robert and Stanley. At the age of 6 her and her family moved to the United States.

She grew up and attended school in Baldwin, NY and ultimately graduated as Salutatorian from Baldwin Senior High School in 1945. She went onto Wooster College and Scudder Secretarial School and continued working as an Assistant Advertising Manager of the American Agency Bulletin.

She married her first husband and the father of her children, Arnold R. Runestad of Highmore, South Dakota in 1951. They had three children, Linda, Arnold, and Deborah, who were raised in Baldwin.

She met her second husband, Harry J. Martin, Jr., also of Baldwin, in 1972 and they were married in 1975. Harry had three children of his own, Jeffrey, Kevin, and Diane. Now, Dorothy and Harry had six children between them to complete their family. They created a beautiful family who made wonderful and precious memories over the years and produced many grandchildren and great-grandchildren.

Among Dorothy's many interests were music, (she was a very talented piano teacher for years), singing (she was in a chorale most of her adult life), traveling to her condo in Madeira Beach, Florida, walking on the beach, gardening and spending time with Harry and their family. They also were active in their church, The First Presbyterian Church in Baldwin.

In lieu of flowers, donations to the Alzheimer's Foundation in Dorothy's memory would be appreciated by the family at www.alz.org.

Share Your Memory of
Dorothy
Upload Your Memory View All Memories
Be the first to upload a memory!
Share A Memory