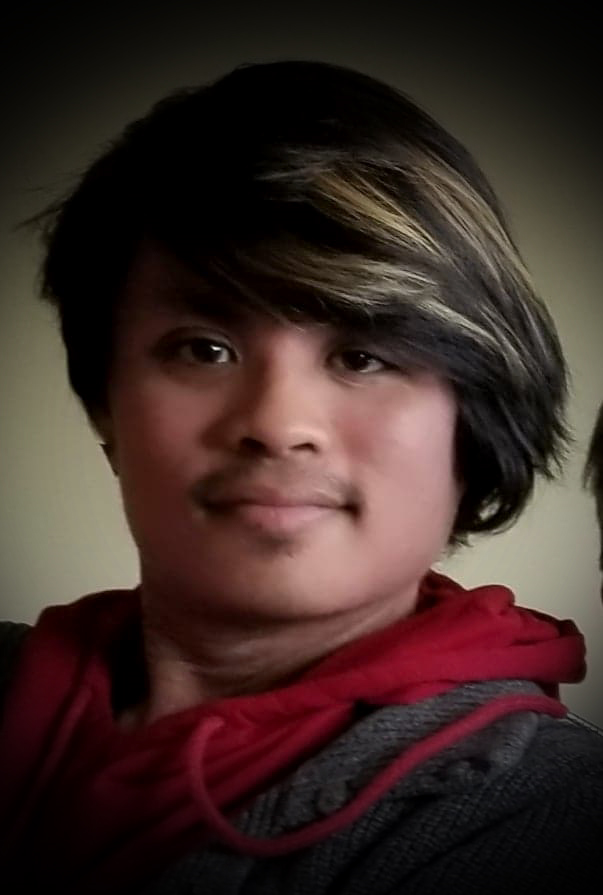 Carl Vincent Suga, lovingly nicknamed Mac2, age 34, left this world on July 21, 2022. He was born in Passaic General Hospital on December 14, 1987 and lived in Haledon, NJ for most of his life. Carl attended Haledon Public School & Manchester Regional High School where he was a tenor in the choir and played large roles in school theater. He was a barista at Starbucks & loved working at a dog daycare. Carl then received his degree as an LPN at Passaic County Community College of Nursing. He worked at different subacute and long-term care facilities and went on to work in a home care setting, providing care to disabled pediatric patients. Later in his life, he studied to be a nail technician at Capri Institute while becoming the home caregiver for his grandmother in their home.

Carl was born to and survived by his parents Corazon Tapiz and Vivencio Suga. As the second sibling of nine children, he leaves in charge his oldest sister Carolynn to look after the rest of the younger siblings: Vivian, Carina, Keith, Kate, Benedict, Daryl & Danielle. He is also survived by his namesake maternal grandmother Carlina; Tom Warren, a father-figure; Tita Marilyn, Uncle Benny & cousins: Len-Len, JR & Kristel with whom he spent almost a year with in the Philippines, and lastly, his nieces Kyla, Natalya, Trinity & nephew Axel who all adored their playful uncle.

Carl was a peacemaker and mediator to the core. He craved harmony, promoted peace, and cherished his family and friendships. He brought laughter and joy everywhere with his light and quick humor. Anyone who had the privilege of spending time with him will say how much he had made them laugh and name something silly he had done. Carl's interests included reading books, mystical and mythical creatures, drinking tea, listening to music from all genres and singing to those songs with his beautiful voice. Many fond childhood memories of Carl include cutting his hair using a bowl, making music videos singing Tagalog songs, playing Banjo Tooie & Pokemon Stadium on N64, playing Mad Libs until laughing caused stomach cramps, and endlessly quoting his favorite old movies with his siblings. Our annual vacations to Vermont won't be the same without you. Mac2, you will be deeply, deeply missed.

Visiting hours for Carl will be held at Moore's Home for Funerals in Wayne, NJ on Monday, August 1, 2022 at 4pm-8pm.

A prayer service will be held at Laurel Grove Cemetery's Mausoleum in Totowa, NJ on Tuesday, August 2, 2022 at 11am where he will be laid to rest.

The family is requesting financial assistance for his services as his passing was unexpected. Please visit this GoFundMe page for donations: https://www.gofundme.com/f/funeral-expenses-medical-bills-for-carl-v-suga?qid=7d56e8d792213dcdabf545e79242a7e9

We are grateful for all your love and support during this difficult time.

Share Your Memory of
Carl
Upload Your Memory View All Memories
Be the first to upload a memory!
Share A Memory