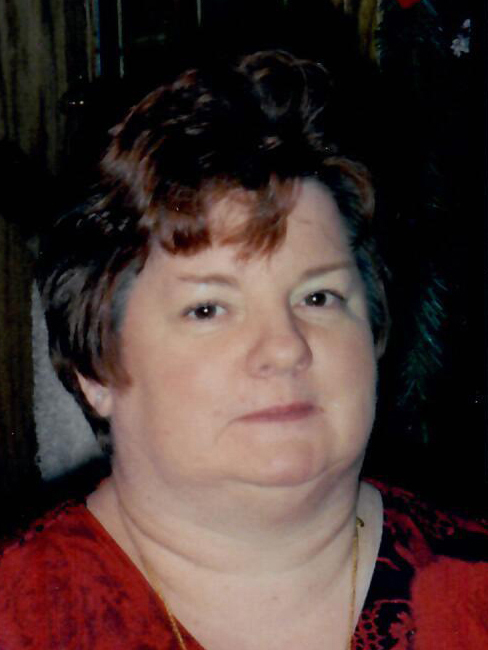 Georgette DeHaas, age 71, passed away on Wednesday, March 17, 2021. Ms. DeHaas was born in Paterson and graduated from John F. Kennedy High School. She worked at Grand Union offices in Willowbrook, Wayne, NJ until 2001. After leaving there, she went to work for Ben Clemens & Co., and she enjoyed the people she worked with. Georgette lived in Wallington, NJ most of her adult life. She enjoyed very much attending all of the family gatherings. She also loved to read.

Georgette is survived by her sisters Robin Kamper and her husband Ken, Irene DeHaas, Jacqueline Bark and her husband Walt, Geraldine DeHaas, and Marylou Vazquez, and Jerry; and her nieces and nephews Jennifer Matuszkiewicz, Kimberly Kamper, Natalie O'Neal, Daniel Bark, Nicolas Fancera, and Vincent Fancera. She will be greatly missed.

There will be a graveside interment of her cremated remains at a later date.