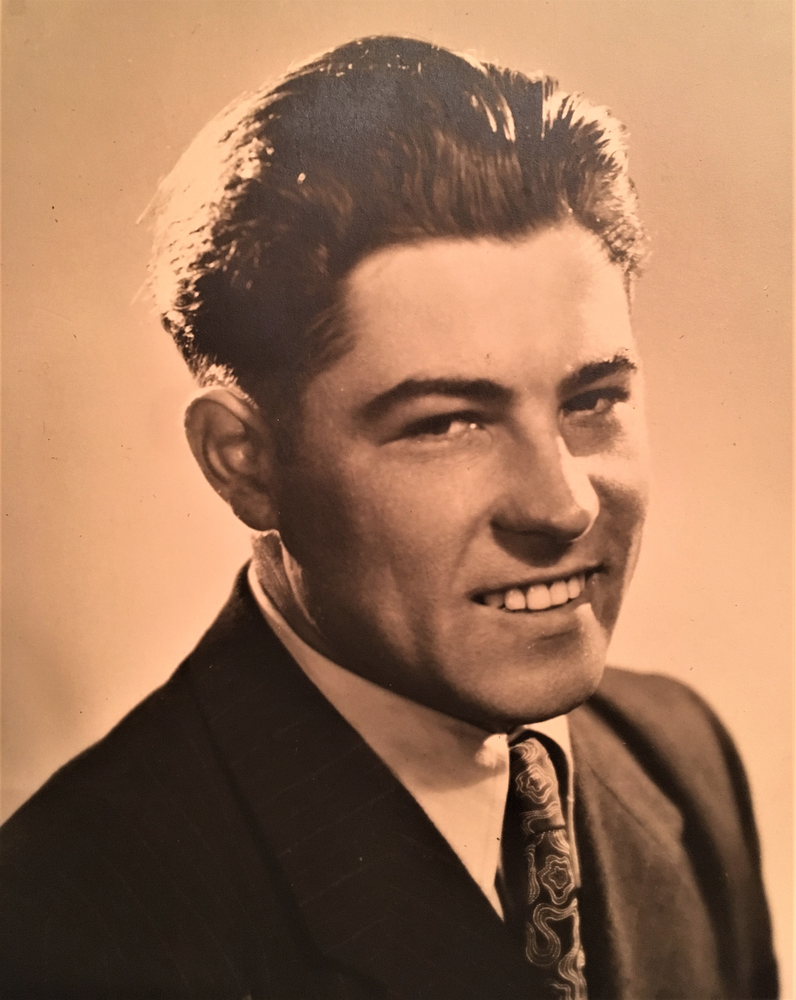 He was born in Deutsch-Sankt-Michael, a farming community in the Banat Region in Romania.

He married Anna Braun in 1951 in Innsbruck, Austria and worked hard in the region's construction jobs.

Seeking a better future, it was off to America in 1955, settling in Ridgewood, Queens, NY and Wayne, NJ, nine years later.

Within a few days, of arriving in the USA, he found employment at JW Fiske Architectural Metals of Brooklyn, NY and Paterson, NJ, becoming a skilled metalworker.

Retiring in 1983, he devoted his time to family, friends, gardening and occasionally swimming in the lake to beat the summer heat.

He is survived by his wife, Anna, of Wayne; son, Joseph (Jessica) of Pompton Lakes; and grandson, Eric (Dana) of Emerson. He's also survived by nieces Hilda (Ernst) Waldeck and Hedi (Helmut) Knolle of Coburg, Germany; and New York area nephews: Walter (Karin) Gully; Eric (Marie) Gully and Robert Gully. He also leaves behind many cousins and their families in the USA and Germany.

He was predeceased by his mother, Anna (nee Gimpel) of Deutsch-Sankt-Michael, Romania in 1958; his father, Joseph of Wayne in 1990 and his brother, Josef of Coburg in 2006.

The funeral will be Wednesday at 10:30 a.m. at the funeral home and will be celebrated by Fr. Michael D. Lombardo. Interment will be in Laurel Grove Memorial Park, Totowa.

Share Your Memory of
Wilhelm
Upload Your Memory View All Memories
Be the first to upload a memory!