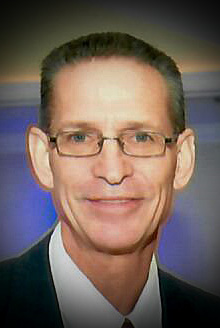 Garry Cerino, age 64, passed away on Wednesday, July 24, 2019. Mr. Cerino was born in Paterson. He lived in Haledon and was a volunteer fireman and a Special Police Officer there. Mr. Cerino was employed by UPS in Secaucus, and for the last 17 years by FedEx in Mahwah. He was an avid golfer and a NY Jets fan. He also enjoyed boating and fishing.

He was predeceased by his father, Norman and sister, Karen Chiappa.

Memorial donations may be made to the Alzheimer's Association, 425 Eagle Rock Ave, Roseland, NJ 07853, www.alznj.org

Share Your Memory of
Garry
Upload Your Memory View All Memories
Be the first to upload a memory!