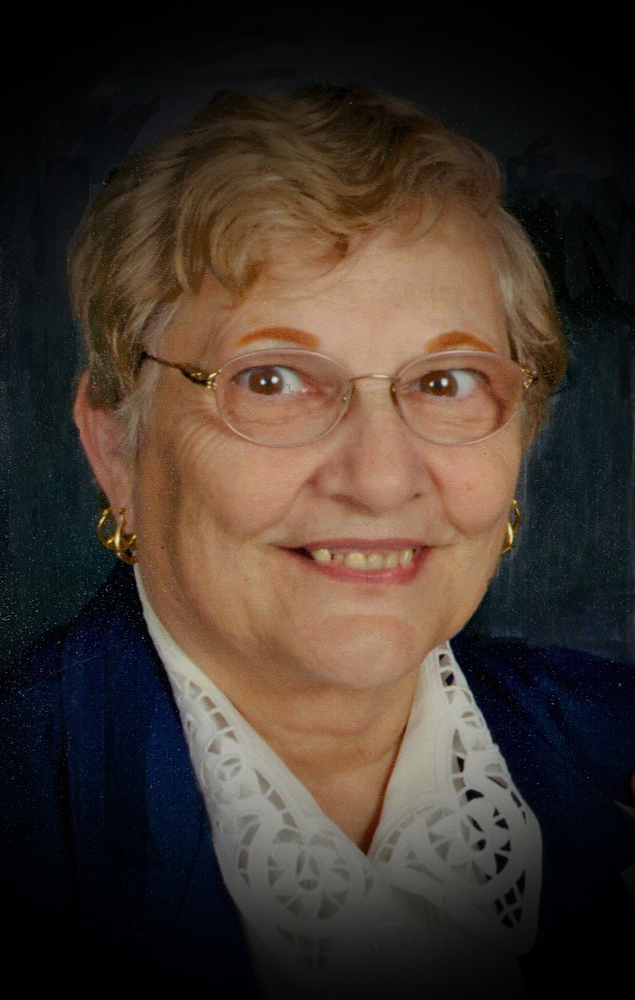 Get Directions
Thursday
30
May

Shirley Ann (Powell) Meyers, age 80, died Monday, May 27, 2019 in Lancaster, Pennsylvania. Mrs. Meyers was born in Perth Amboy, NJ the daughter of the late John and the late Carrie (Penner) Powell. She grew up in Paterson and graduated from Central High School. After marrying, Mrs. Meyers moved to Clifton before finally residing in Lancaster. She was a Customer Service Representative employed by Valley National Bank in Wayne, retiring after twenty years. Later, she had a twelve-year career at Wal-Mart in Lancaster. Mrs. Meyers was a member of the Wheatland Presbyterian Church in Lancaster.

She was predeceased by her son, Randy Scott (12/31/09); her sisters Jackie Fink, Janet O'Donnell, and June and her husband Richard Deska.

Share Your Memory of
Shirley
Upload Your Memory View All Memories
Be the first to upload a memory!